Derek Witchell is almost a local lad, having lived in Thame, off and on, since he was 11. He was one of the first student’s at Lord Williams to pass A level art back in the late 60’s, He had his architectural practice here and retired back to Thame after spending 10 years as a parish priest in the C of E.

For most of his life he dabbled in pen and wash watercolours, mainly of buildings. Since retiring he’s been learning to paint in oils and has also started to sketch again in pen and watercolour.

Derek’s particularly interested in the effects of strong light on a subject. He started painting landscapes but he’s lately been commissioned for portraits of people and homes.

Derek’s been creating an occasional ‘postcards from Thame’ series of small oil pictures along with street scenes of Thame in pen and watercolour.

Derek’s work will be shown in The Aga Shop, Upper High Street from 10 – 16 October 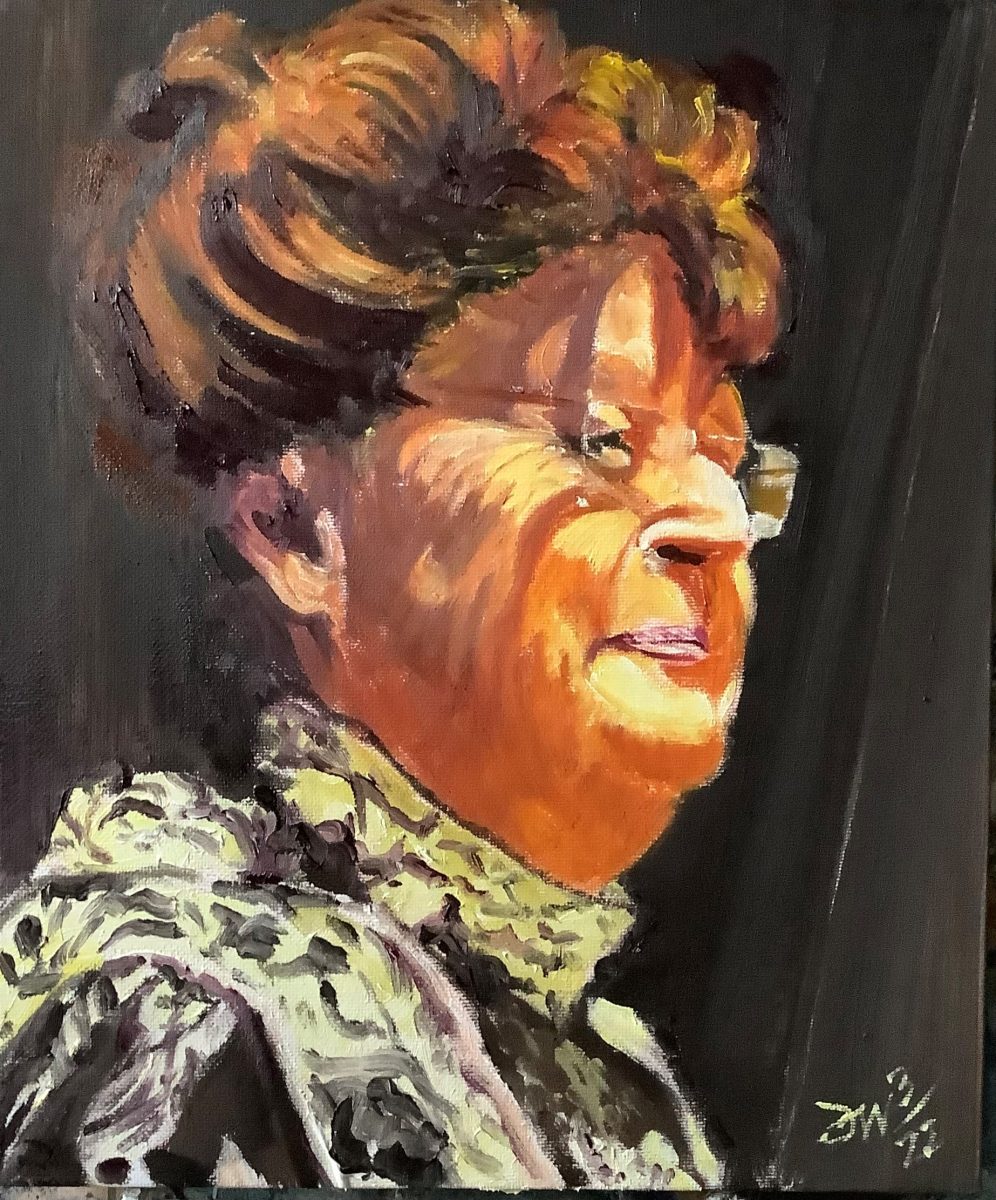 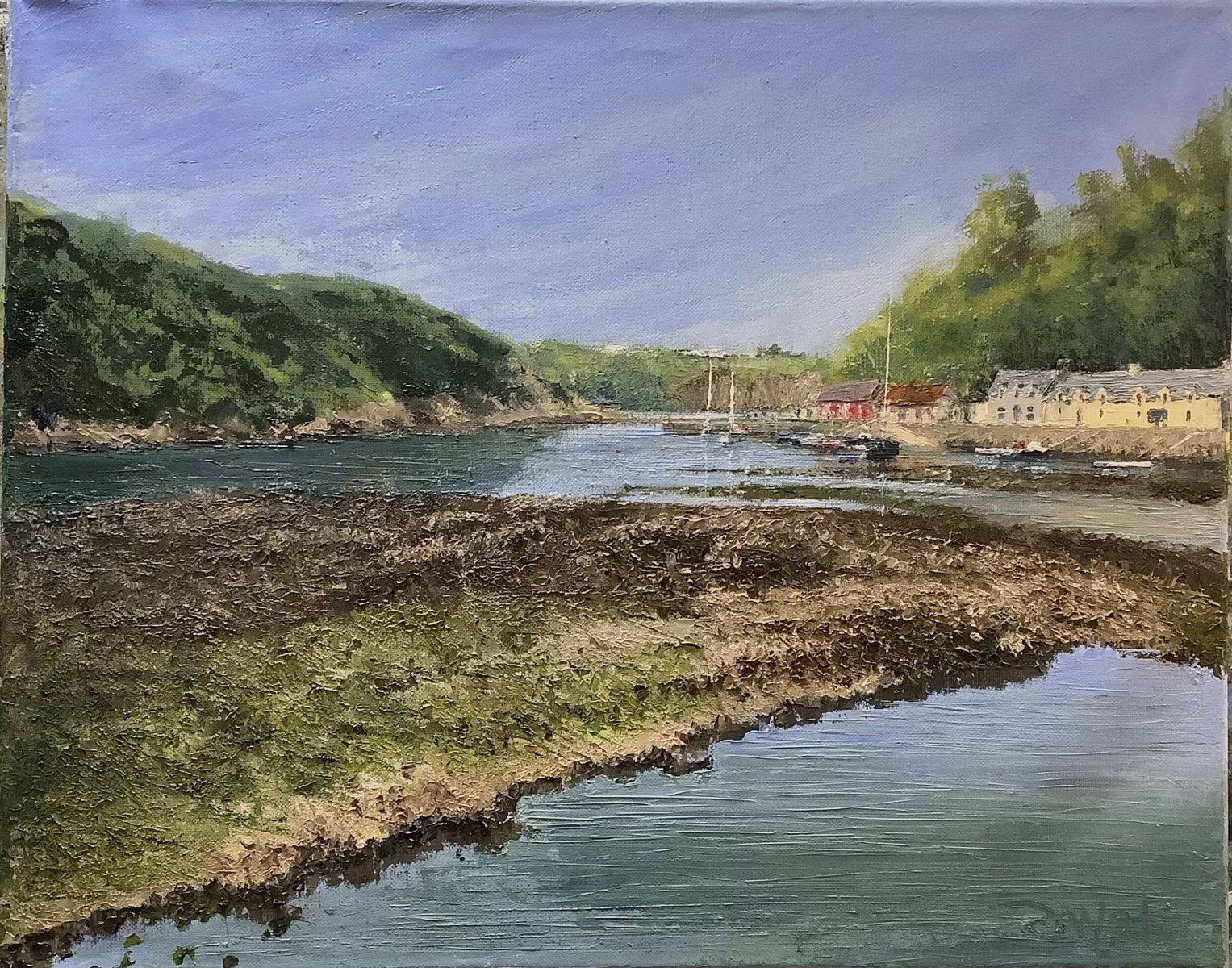 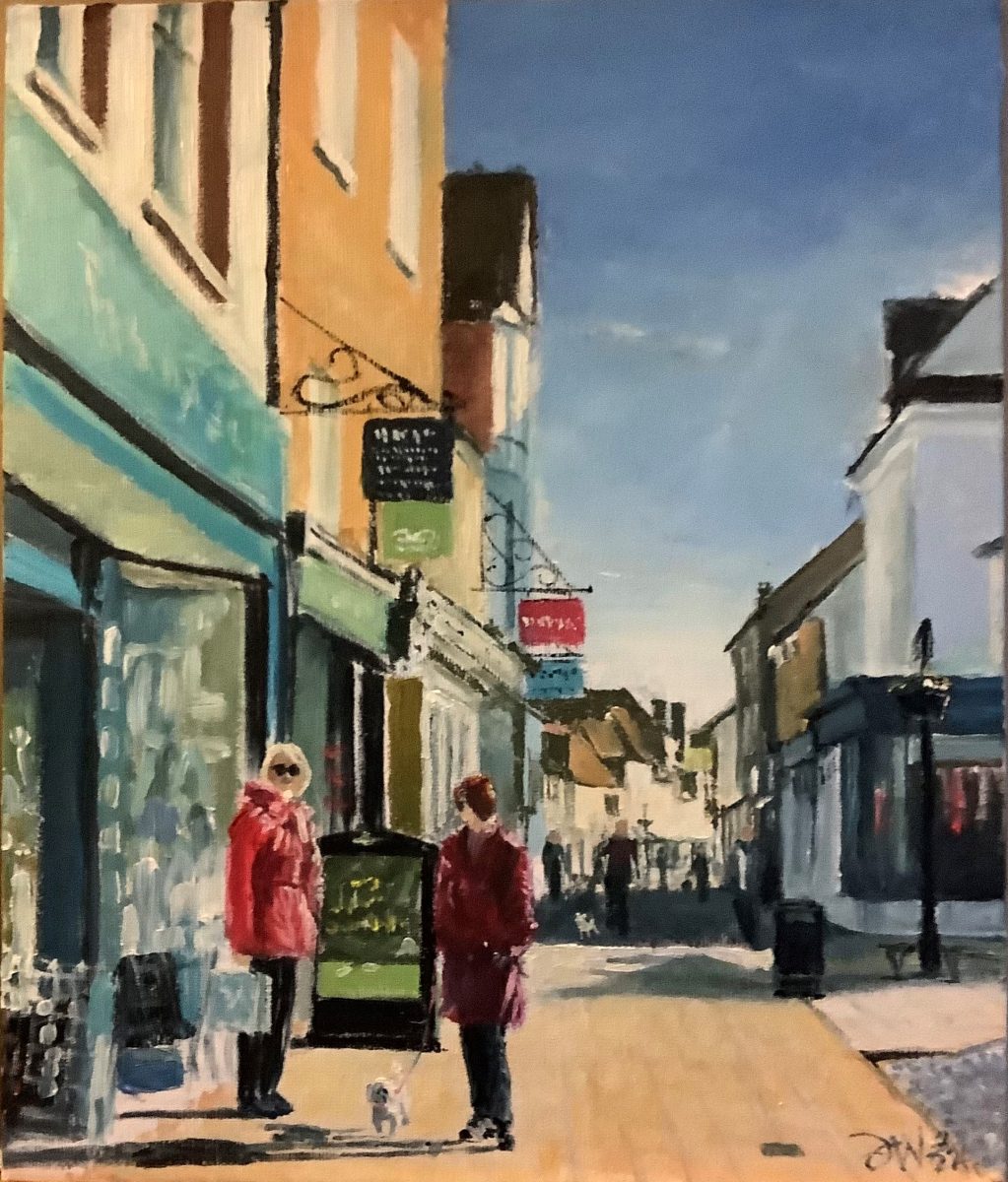